What is your favorite Japanese cuisine? When asked, not a few would say ramen in the wake of the growing popularity of ramen in the past few years. However, do you really know about ramen? Do you know all the basic flavors of ramen? Yes, Japanese ramen is a profoundly deep dish. But at the end of the article, you will get familiar with ramen. And remember to put your newfound knowledge to good use when you go ramen hunting in the future!

Ramen is different from the noodles it uses in terms of the basics. Ramen uses Chinese noodles made by kneading wheat flour with an alkaline solution and other ingredients. There are other types of noodles called “udon” and “soba,” but the former is made by kneading wheat flour while the latter is made with buckwheat flour. Speaking of ramen noodles, they are divided into six categories depending on how thick they are, and the shop uses each type of noodle properly in terms of the combination of soup and noodles.

It is potentially the most general flavor of ramen in Japan. The first ramen shop in Japan, Asakusa, also served the flavor. It is made by combining a soy sauce-based sauce with soup stock made from pork, chicken, seafood, etc. However, the type of soy sauce and soup stock varies from restaurant to restaurant and region to region.

It features a clear broth and a light flavor. Because of these features, the characteristics of the ingredients are more easily expressed, and so it is also said that the flavor cannot be faked compared to other flavors.

Compared to the above two flavors, a few shops might serve miso ramen. The most familiar place for miso ramen is Hokkaido, Sapporo. The miso and vegetables are poured into the broth and stir-fried at high temperatures, and the soup, with more lard floating in it, is characterized by its rich flavor.

It is most familiar in the southern part of Japan, called Kyu-syu. The cloudy soup is made by boiling pork bones for a long time, and thin noodles are used. Furthermore, because the amount of noodles is relatively small, there is a system in place to only refill the noodles.

It is also characterized by cloudy soup, but it is made by boiling chicken for a long time. The appearance is very similar between Tonkotsu ramen and Tori Paitan ramen, but the tastes are totally different, and some people might be sensitive to the unique smell of the soup.

It is a different type of ramen, which is eaten by dipping noodles in a separate soup. The boiled noodles, which were cooled in cold water, are served in a separate bowl from the soup. Generally, the noodles are thicker and come in larger quantities, and the soup is stronger in flavor. For this reason, there is a system called “soup-wari,” in which the soup is diluted with another broth after the noodles are finished.

It is also a different type of ramen which has NO soup. It is eaten by mixing the noodles with  a sauce that varies from restaurant to restaurant. Also, it is said to have fewer calories than ramen because there is no broth.

The Basic Toppings of Ramen

Ramen Discoveries Are Around the Corner!

Starting on May 6th, RAMEN’s popup event, “RAMEN DISCOVERIES | A Popup Series” will take place at Japan HOUSE Los Angeles, and seven ramen restaurants with various authentic ramen will be served. As you are now familiar with each ramen flavor, it must be the best time to enjoy tasting ramen while also recognizing the difference in flavor. 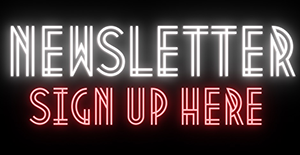 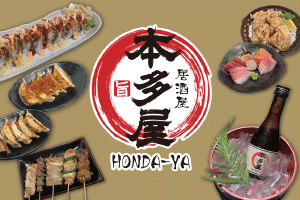 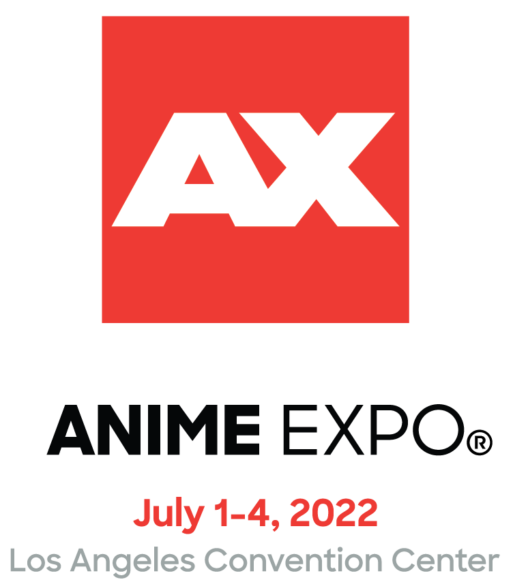